The aim of this page is to showcase some of the Model Railways in our collection, some can be seen in our office window in Przemyśl. Most of the models represent German railways, including models from the former East Germany (DDR). Model Railways is a hobby for all ages and is highly recommended.

A Piko model of a Mitropa dining car produced in the early 1950’s. This model is in mint condition

A Fleischmann 5081 H0 dining car 798 Mitropa of the DRG. These cars would have been seen at Medyka during the occupation of Poland by Nazi Germany, on Krakow Lemberg (Lwow) services

A H0 Schicht DR Mitropa Restaurant car on a presentation stand from the VEB Waggonbau Görlitz,in DDR times. The factory was opened in 1894 as the Görlitz Rolling Stock Corporation and still produces rolling stock to this day. The Town of Görlitz is on the Polish border.

A H0 DR Mitropa Dining car from VEB Modellbahnwagen Dresden under the Schicht brand.These Cars were built by VEB Waggonbau Görlitz. They were international cars and operated to many European Cities both East and West

The international version showing it’s lighting working. Not bad for a model thats over 30 years old

A H0 DR Mitropa Sleeping car from Schicht on a presentation stand from the VEB Waggonbau Görlitz,This example sadly does not have lights fitted. 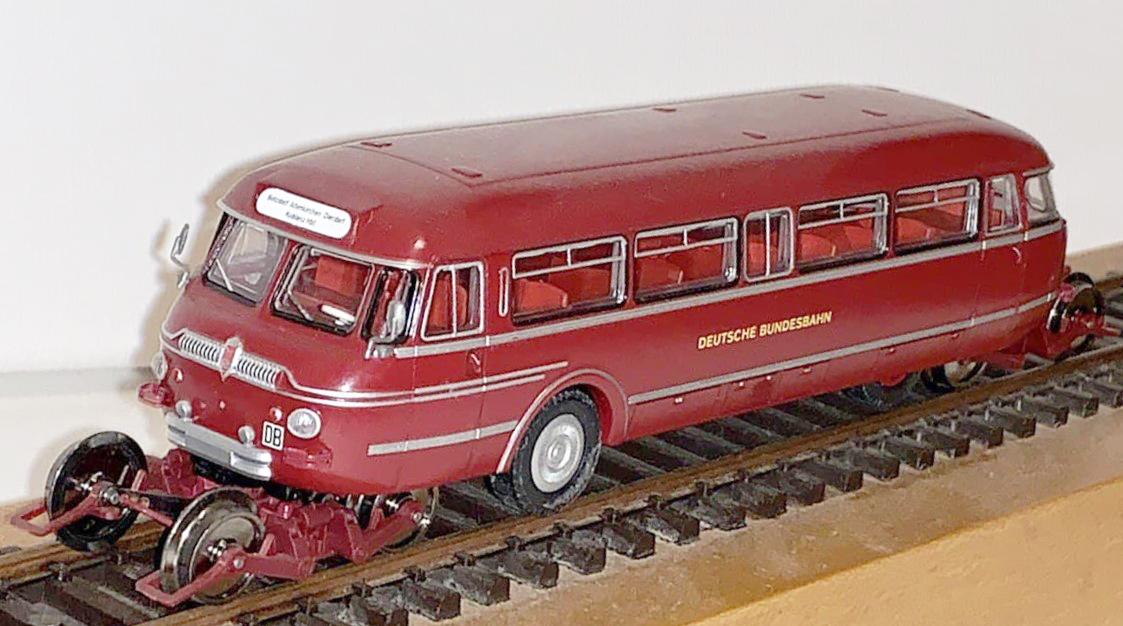 A H0 Schicht model of DR 2nd Class coach. Although the model had rust on the wheels from storage, the lighting worked as soon as it was put on a test track

A H0 Schicht model of a PKP coach. These coaches were made by VEB Waggonbau Görlitz, These coaches still  work in Poland to this day 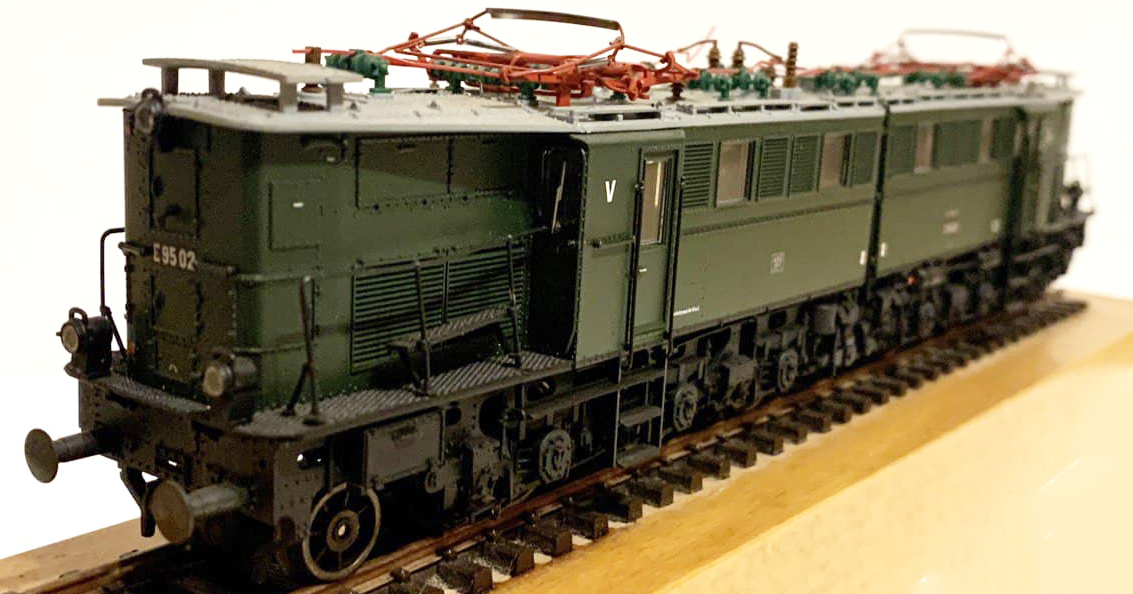 A Brawa H0 model of the E 95 class of Electric Locomotive. These Locomotives were built in 1927/8 for the Silesian mountain railways (Polish since 1945) for both freight and passenger use. They were sent to the Soviet Union in 1946 as War reparations, but returned to the DR in 1952. They survived in service until 1970. One example is preserved in Germany. The letter V on the loco denotes the front end and the letter H the rear end. This model is fitted with DCC Sound 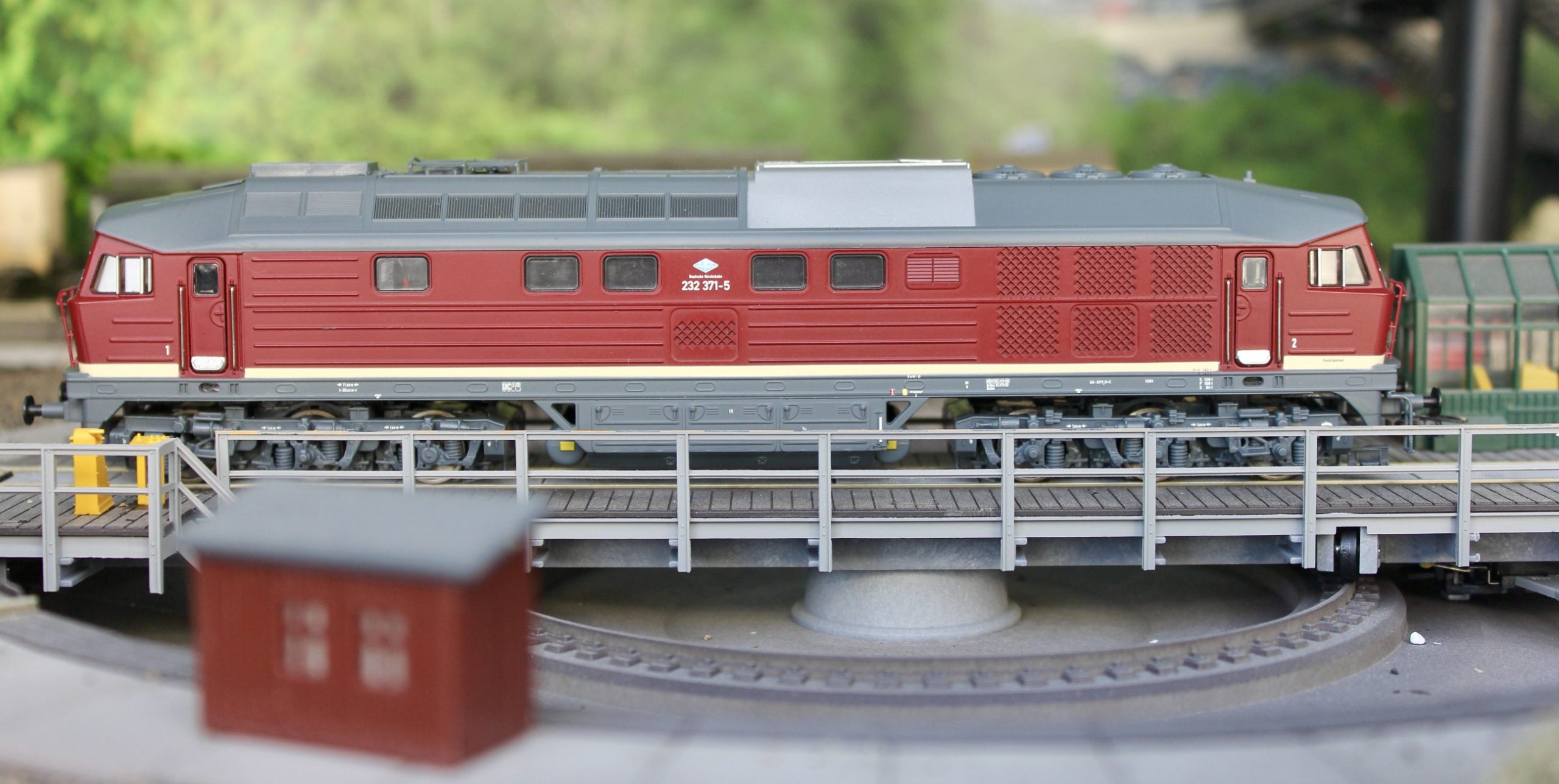 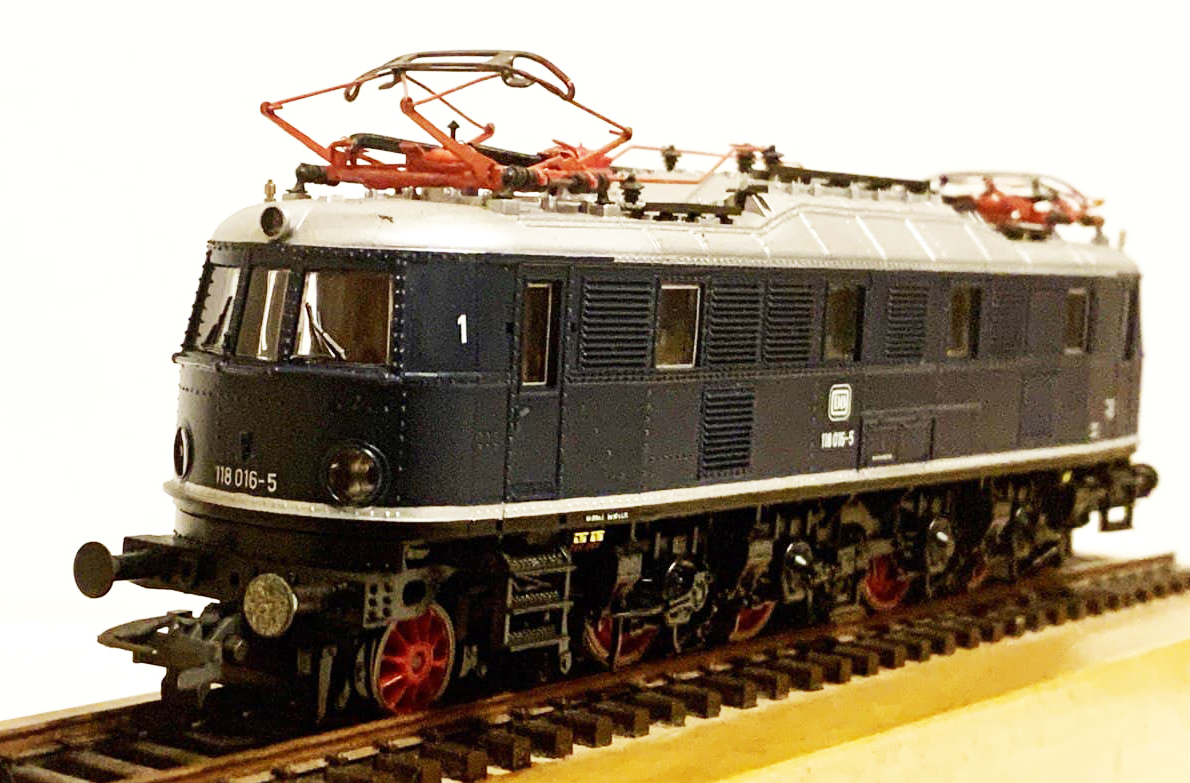 A H0 Roco E 18. These Locomotives were first introduced in 1935 by the German Reichsbahn  and stayed in service until the 1970’s. This model is fitted with DCC Sound

Fleischmann 4172 DC H0 streamlined Steam locomotive BR 03 1074 of the DRG, These locomotives would have seen service in Poland during the Nazi occupation. Click on the Video below to see the model running.This model dates from the mid 1980’s 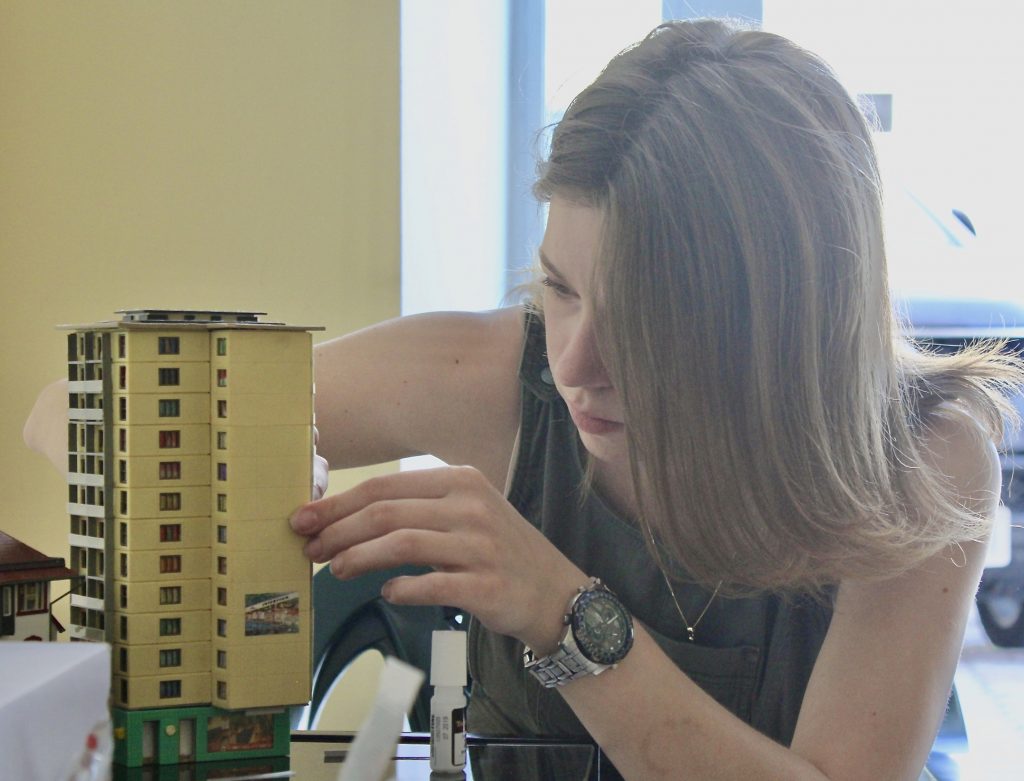 Our layout builder Musia hard at work on a Vero model of a typical communist era apartment block in H0. This model was produced by Vero in the former DDR