Documents relating to Medyka Railways will appear on this page, these will include timetables and tickets as well as other documents.

German Timetables from the occupation 1939 to 1945

During the occupation of Poland by Germany the Polish State Railways (PKP) were under the control of the Deutsche Reichsbahn which operated the services in Poland.Often services were disrubted by the actions of the brave members of the Polish Underground Army (AK) who commited acts of sabotage against the German occupiers. The timetables shown below show the services between Krakow and Lemberg (Lwow). The services included both sleeping cars and restaurant cars, that would have been operated by the Mitropa company

Krakow to Lemberg, showing services that called at Medyka 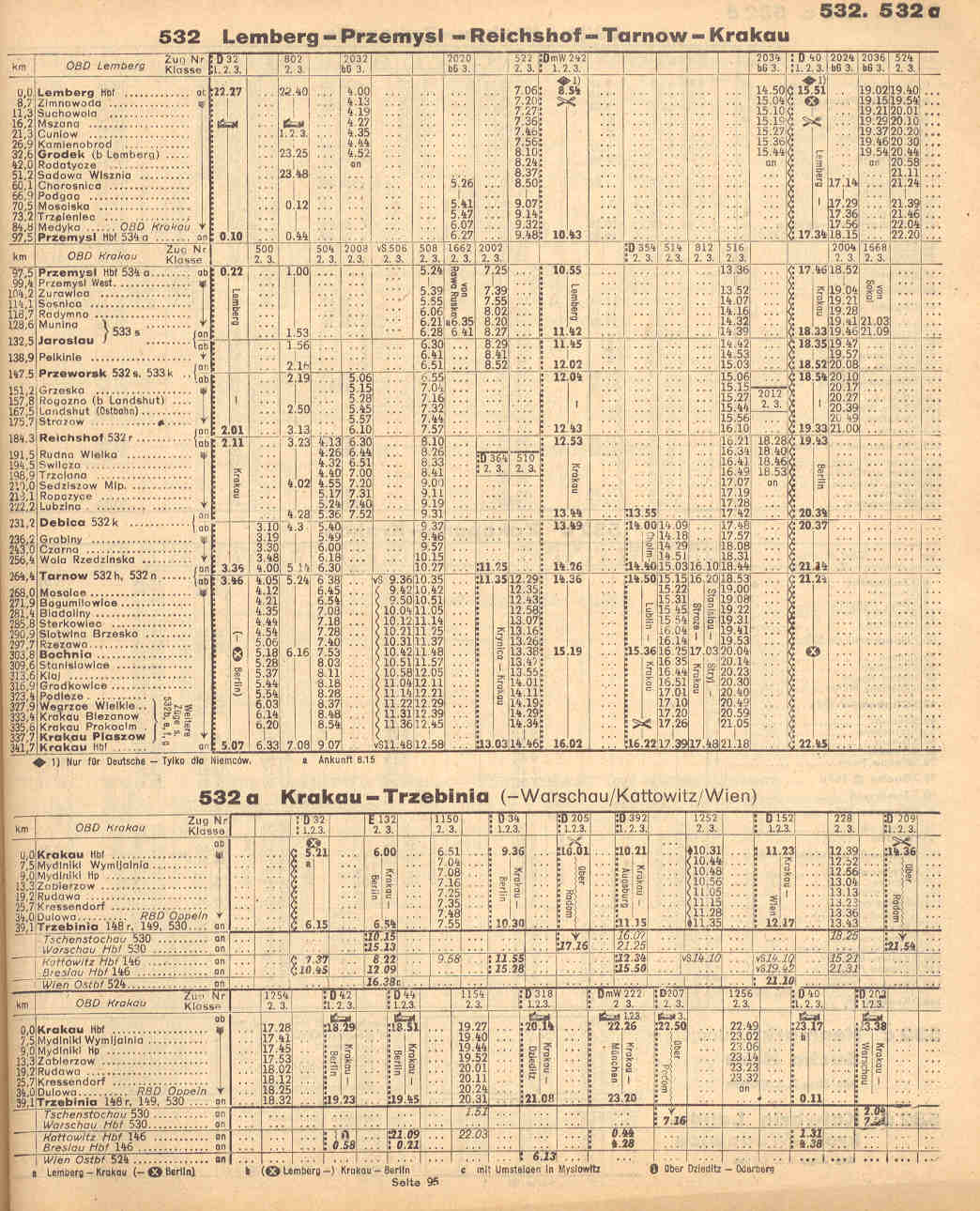 The following adverts that appeared in the Railway Magazine in 1943 & 1944 when Britain was fighting Nazi Germany, are as relevant today as they were 78 years ago. A huge debtt of gratitude goes to the Railwaymen and Women of both the Polish and Ukranian Railways, the latter who have already suffered the loss of life 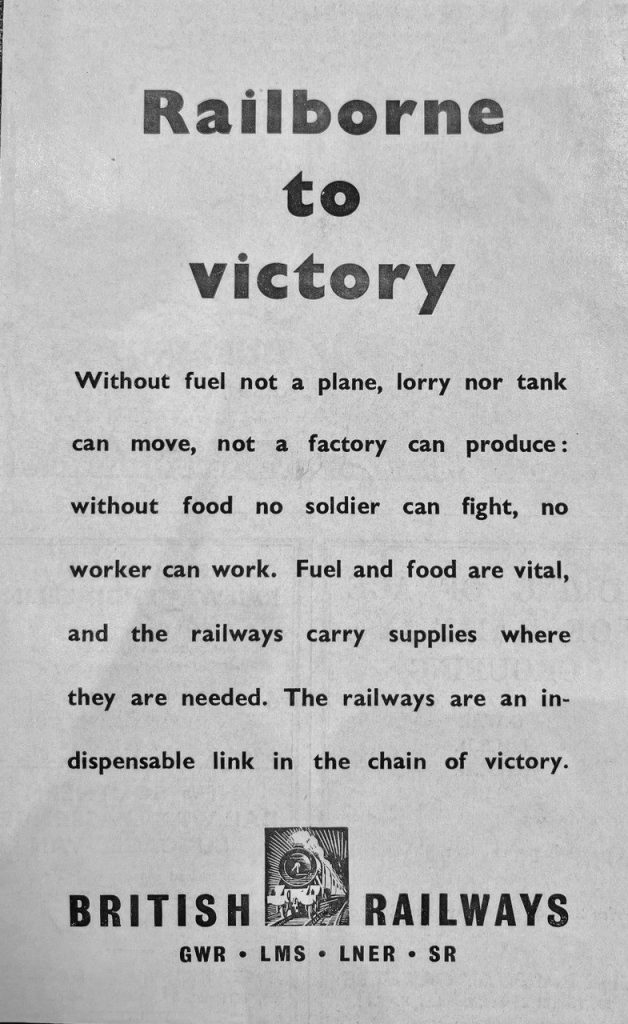 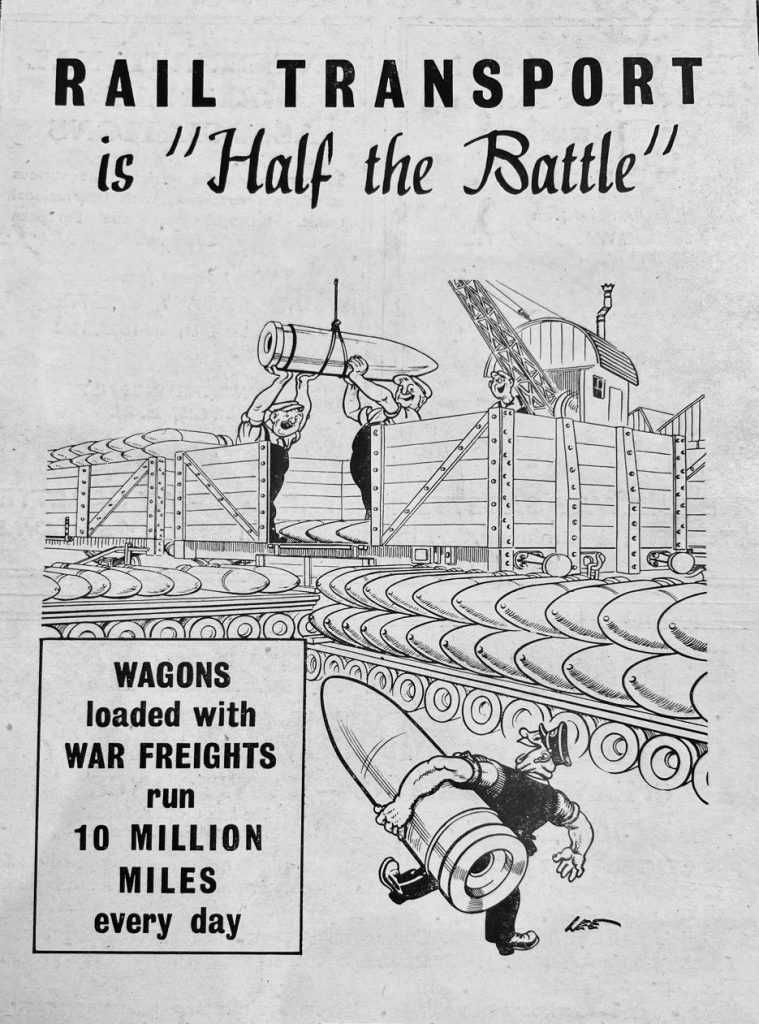 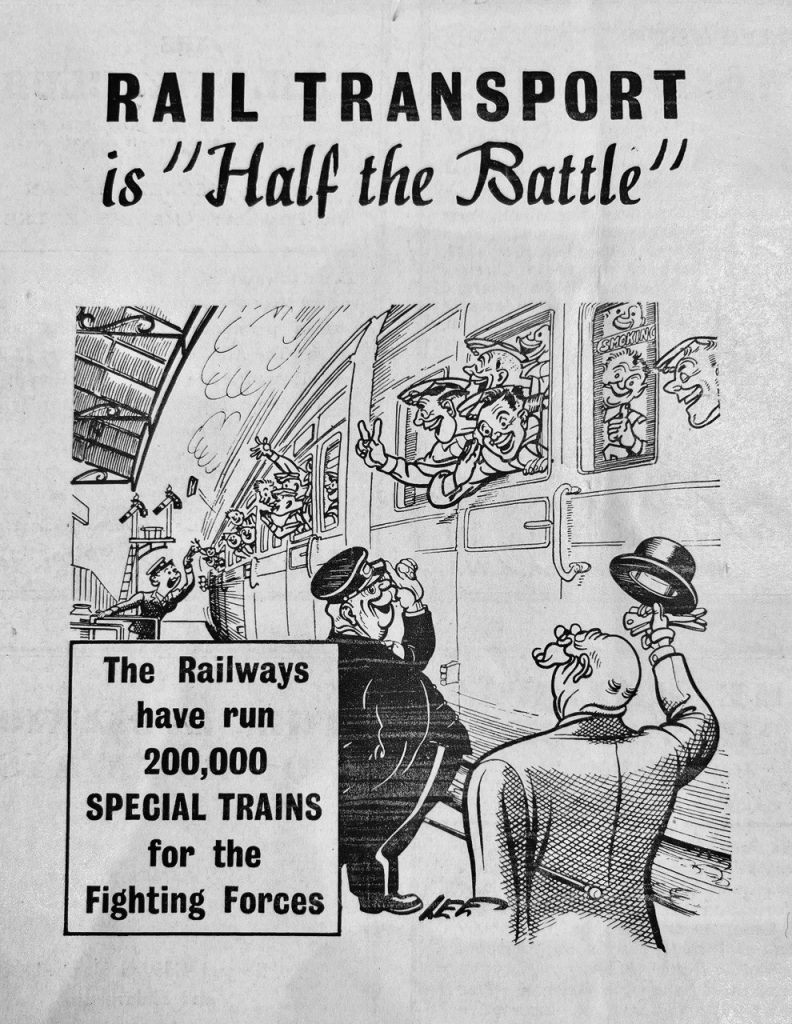 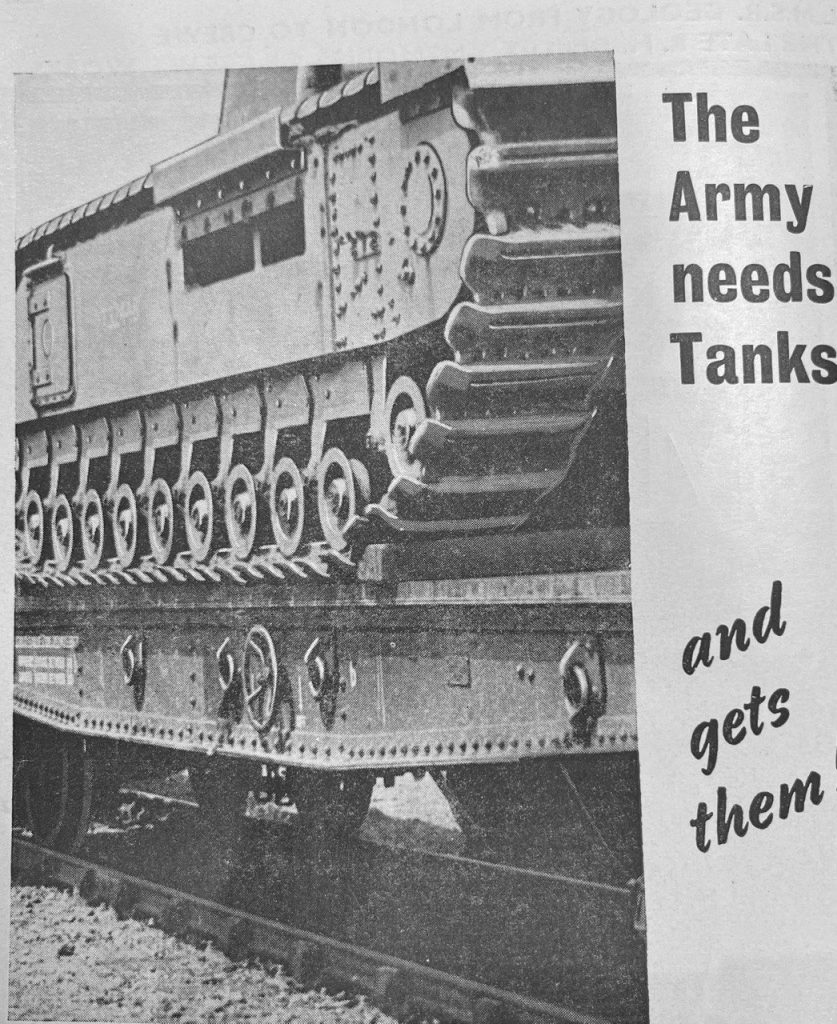